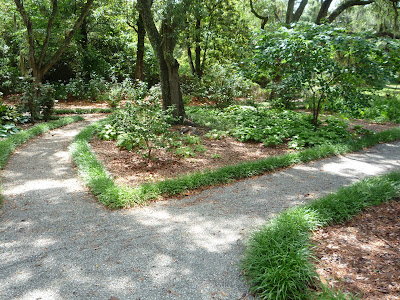 RA is only one of over 100 types of arthritis currently known.  Getting a correct diagnoses can be a challenge and may take many visits to your gp to determine what is going on and then get the referral to the rheumatologist.
First and foremost…what you are experiencing is real. Don't let any doctor tell you otherwise! Your symptoms are not a figment of your imagination (as many have been incorrectly told), they are not caused by overwork, having multiple children plying for your attention or caused from menopause symptoms and chances are…they will not go away on their own.
I was very fortunate back in 1998 to have a wonderful general practitioner that understood ra and knew the correct tests to do in order to determine what I had. On the other hand, I personally had never heard the term rheumatoid arthritis. Boy did I have a lot to learn! My recognizable ra symptoms appeared in one finger (at least to me). If I remember correctly (heck we are talking 12 years ago) I had what I thought was a possible paper cut infection. At that time several people in Europe had been on tv with a horrific skin infection that took their lives and this was forefront on my mind when my swollen finger wouldn't respond to the OTC medications I tried.
Upon first examination, she asked me the traditional questions. What had brought me in on this date? What symptoms, if any, did I have? Did I have a fever at any point? My response was a simple finger (no not that finger!). I put out my pointer finger and showed her my swollen finger. I also explained that I thought it might be caused from a paper cut although I didn't remember cutting my finger but that I did work around a lot of paper. She carefully examined the finger. She then asked if I had anyone in my family with arthritis, particularly rheumatoid arthritis. I told her I didn't think so and asked what was rheumatoid arthritis? Not to worry was her response. She then ordered several blood tests, checked my temperature, examined the rest of me and said she would be in touch with the blood results. 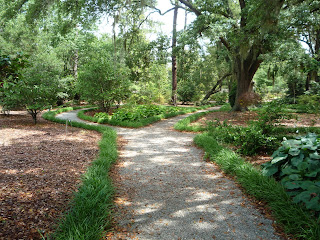 It was New Year's Eve when I got the fateful call. I had just arrived home from work and was in the midst of cooking dinner for our two children when her call came in. She said I had rheumatoid arthritis and that she was calling in a few prescriptions of which I should start immediately. She then referred me immediately to a rheumatologist.
In hindsight (I have had 12 years to reflect on all of this), I believe my first symptoms appeared a year prior to the official diagnoses. It was over the summer and I was having difficulty walking. The bottom of my foot was swollen and tender. I thought it was from walking barefoot on the hard concrete in our apartment complex. After a week it subsided on its own…immediate problem solved. I also remember being fatigued a lot but I was pulling long hours as a corporate trainer, I had two children, and always something had to be done.
The disease seemed to progress fast and furious from here on out.  Within a few months from my initial diagnoses I was having high fevers, multiple joint involvement (not symmetrical joint involvement) and killer fatigue.  At one point, I was in so much pain I wound up in the er and was pumped full of morphine.
But, I was one of the lucky ones. Twelve years later and hundreds of stories later, I realize that I had a special doctor that knew her business and knew what to test for when I first went into her office.  And I also realize that this doctor didn't just jump to the wrong conclusion. And I was fortunate in that my blood tested positive for rheumatoid arthritis, making my diagnoses easier. 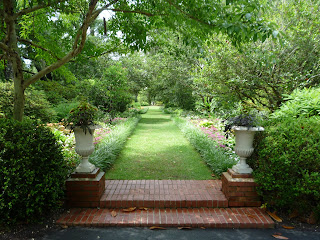 My heart breaks for those of you still searching, still looking for your answer. All I can say is, "Don't give up! Don't give in and don't settle!"
Your life depends on it.  RA is a real disease and even if you don't have ra, you can still have one of the other 100 arthritis related diseases.  And even if it isn't arthritis, something is causing you all these problems. Find that doctor that will work with you. Find that doctor that believes you. Find that doctor that will keep searching and working with you through your medical labyrinth.
Links to rheumatoid arthritis symptoms, treatments, etc.:
webmd
mayo clinic
my optum health
yahoo health
National Institute of Arthritis...
Centers for Disease Control and Prevention

Posted by Deb aka AbcsOfra at 5:01 AM

I am glad you wrote about trusting your symptoms. I had symptoms for six months before being diagnosed with RA. My family doctor kept telling me I couldn't have it, because the sed rate was so low--as pains got worse and more widespread. Thank you for telling your story.

Believing in yourself is 80% of the battle with these diseases. Now we just need to get the doctors on board :-) Don't you wish that you could just beam these docs into your body for a few minutes so they could have a better understanding of what you are coping with and feeling, etc.?

Fantastic post, Deb. Like yours, my diagnosis in 1988 was fairly simple, thanks to a positive Rh factor in the blood test my internal med doctor ordered. I can't imagine having to deal with the devastating symptoms of this disease while being unable to convince my doctor they're real.What a terrible thing, and yet so many go through exactly that. Thanks for being so encouraging and informative.

The more I hear the horror stories of no diagnoses, misdiagnoses, and then lack of compassionate treatment I have come to the conclusion we have a long, long way to go with autoimmune diseases in this country. So much to be done...so much be done.

Great story Deb. I was also lucky once I got a good primary. He is the best guy. He seems to take all the hard luck cases. I just love my "team". They communicate with each other which I also appreciate. They listen to me. Thanks for writing this.

Thank you for providing such a valuable information and thanks for sharing this matter. to get buy medicine online from Online medicine store.