The Crazy Cat Lady Is Born! 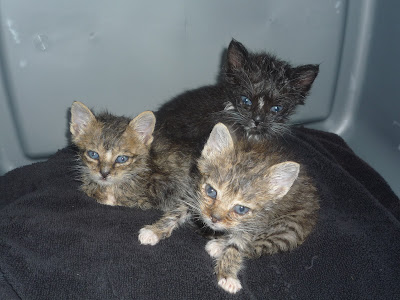 They arrived in a white round bucket screaming and hollering in my son's SUV.  He found them abandoned at a foreclosed property that he was inspecting. And as most kids do, he brought them home. Except this kid is 30!

I called everywhere to source a rescue agency.  We have several wonderful ones here in my hometown but none are accepting kittens right now. Hmmmm....it is spring. Need I say more! They are full of kittens that need adoption.

What to do? What to do? I called out of my area, in the area that the kitties were found and did find a Humane Society that was a low kill shelter. Mmmmmm....what does low kill mean? Well, from what I could find out, they only killed sick kitties. Luck would have it (or Murphy's law) one of the kitties was sick with conjunctivitis. Should I take the chance? Would they put this little weebie one down? There are no guarantees and personally I just don't trust that they wouldn't.

But I have ra and just getting up in the morning can be a problem. Am I really up for this? My family are not rescue lovers and if I took on this project I would be on my own pretty much.

Their eyes called to me...meow! Meow! MEOW! SAVE US! 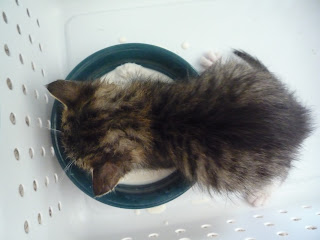 More epic adventures of her trials and tribulations to follow... 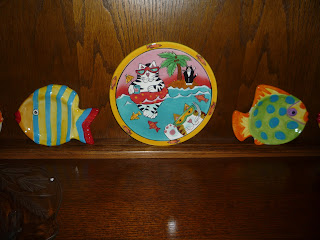